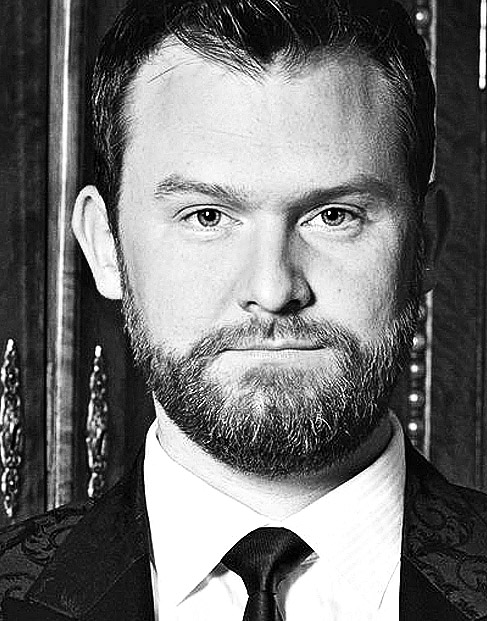 Alex Wolaver is a performer/songwriter/producer living in Franklin, Tennessee with his wife, Berklee, and their children, Audrey, Evangeline, and Anna.  He travels as a violist and vocalist with the Annie Moses Band and is a central creative force behind the Band’s successful presence on PBS and LeSea Broadcasting, as well as multiple Christian channels and online outlets.

A Juilliard alumnus, Alex has won prodigious competitions such as the Curb Concerto Competition and has performed solo with the Nashville Symphony Orchestra and as principal violist of both the Juilliard Symphony and the Disney Young Musician’s Symphony Orchestra. He has produced award-winning albums, including ‘Through the Looking Glass’, ‘This Glorious Christmas’ —reaching top ten on Billboard Magazine’s classical crossover chart— and ‘Pilgrims & Prodigals.