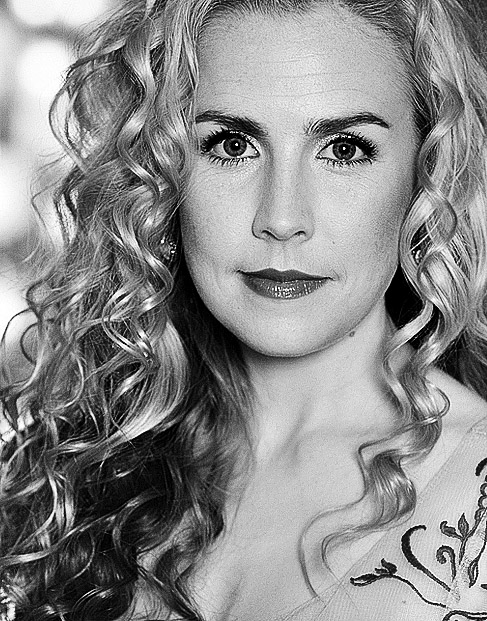 Annie Wolaver Dupre is one of the pre-eminent violinists and vocalists working today. In 2002, she began touring as lead singer and first violinist with the Annie Moses Band, a group comprised of her six siblings. Since that time, she has starred in multiple PBS specials including the Telly-nominated Art of the Love Song, released by Warner Classics, and has recorded over a dozen albums including the chart-topping American Rhapsody and This Glorious Christmas. She has toured extensively, performing in many world-class venues.

A classical prodigy, Annie won numerous state and national competitions from an early age. At 18 she was awarded a scholarship to the Juilliard School’s collegiate program.

Annie carries a passion for educating young people in music and the arts. For over fifteen years, she had co-directed the Annie Moses Summer Music Festival, a week-long arts event that culminates in multiple professionally produced shows, all featuring young artists. In 2013, together with her Mother, Robin, she launched the Annie Moses Foundation, a non-profit that exists to promote Christian values and musical excellence.

Annie currently lives in Nashville, TN with her husband and three children, and, when she is not on the road performing, teaches at the Conservatory of Annie Moses, the “motherhouse” of the Foundation’s weekly arts program based in historic Franklin, TN.