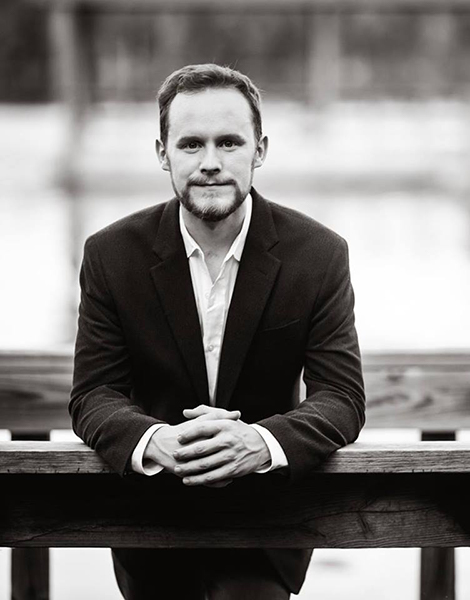 Benjamin Wolaver has studied cello from a young age, beginning at Vanderbilt University’s Blair School of Music. At the age of 10 he auditioned and was accepted to the Juilliard Pre-college Program where he studied under Ann Alton. He tours professionally as a cellist with the Annie Moses Band, performing 80+ concerts annually. The Annie Moses Band has recorded numerous albums including the chart-topping “American Rhapsody” and “This Glorious Christmas” as well as two PBS specials including the Telly-nominated “The Art of the Love Song”. With the Annie Moses Band, Benjamin has also performed at Carnegie Hall and been a frequent guest at the Grand Ole Opry.

A writer and speaker, Benjamin is a graduate of the University of London’s English Literature Distance Program, where he earned the Academic Achievement Award for his essays in Renaissance Comedy. He is currently studying for his MA in Theology. The author of an original children’s musical “The Flight of the Fiery Chariot”, Benjamin is currently writing a historical novel with published poet Samuel Stephens. The Director of Development for the Annie Moses Foundation, he oversees the Annie Moses Foundation’s Summer Music Festival.