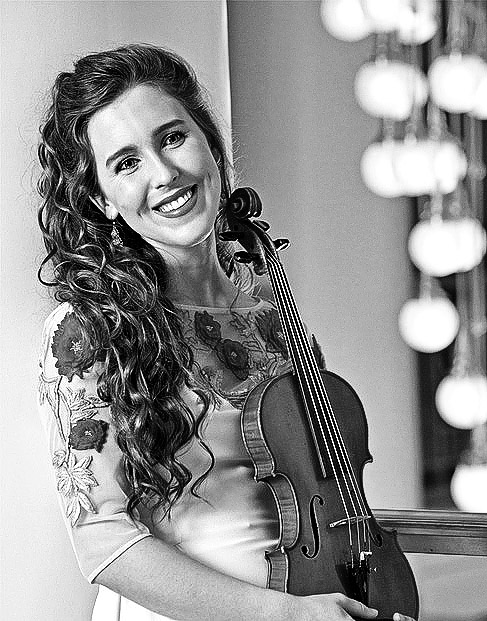 Gretchen Wolaver is a multi-talented professional musician, performing as a violinist, mandolinist, guitarist, and singer. As a member of the Annie Moses Band, she has performed at Carnegie Hall and the Grand Ole Opry House.  At the age of four, she began her studies in violin at Vanderbilt University’s Blair School of Music. After her family moved to Connecticut, she continued her studies at The School For Strings in Manhattan. At the age of twelve, she began touring the country professionally.

Gretchen has been featured in two PBS specials including the Emmy-nominated The Art of the Love Song. As a member of the Annie Moses Band, she performs over 80 concerts a year.