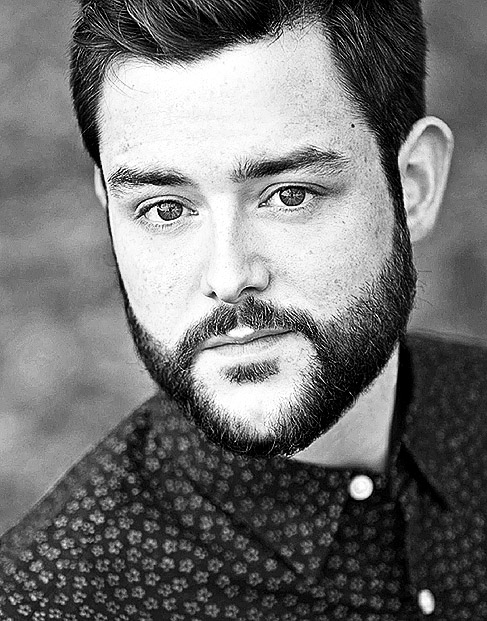 Joshua Carswell is an accomplished vocalist and frequent performer of opera, oratorio, musical theatre and commercial music.  A native of North Carolina, Mr. Carswell graduated from Elon University in 2010 with a Bachelors in Vocal Performance, garnering the university’s prestigious Presser Music Scholar award.  He has performed in Carnegie Hall’s Isaac Stern Auditorium as a guest soloist with the Annie Moses Band and the New American Choir and Orchestra and made appearances with the Greensboro Opera and Symphony as well as the North Carolina Symphony.  His recent roles include Ferrando in Cosi Fan Tutte (American Singers Opera Project), Rinuccio in Gianni Schicci (Elon) and soloist on “Generations” in Children of Eden (Elon).

Mr. Carswell’s exceptional interpretive skill has garnered national attention.  He recently won the 2012 Grand Prize in the prestigious American Traditions Competition in Savannah, GA, and was recently a guest soloist with the Savannah Philharmonic. He is a winner of state and regional levels of NATS for Classical and Musical Theatre.