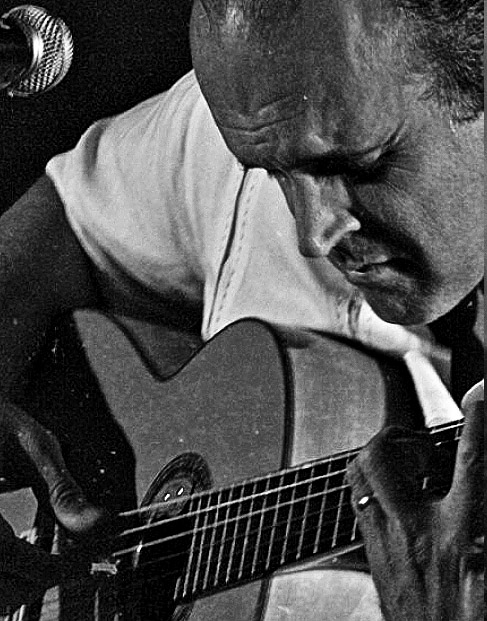 Mr. DaSilva received a Master of Church Music from the Southern Baptist Theological Seminary School of Music in Louisville, KY and a Bachelor of Arts from Belmont College in Nashville, TN. A native of Sao Paulo, Brazil, Mr. DaSilva has established himself in the United States as a teacher and performer. Early in his educational career Mr. DaSilva studied theory and composition with the Brazilian veteran Maestro Leo Peracchi and classical guitar with Edmar Fenicio. In America, Mr. DaSilva studied commercial composition and arrangement with William Pursell and guitar with John Pell and Douglas Jones. As a teacher, he was a former guitar instructor at the University of Louisville, and concurrently teaches at both Indiana University Southeast (since 1989), and Belmont University (since 1995).

As a performer, Mr. DaSilva maintains a busy schedule both in Louisville and Nashville areas with live appearances and recording sessions. He is heard nightly on the nationally syndicated FM radio talk show ‘Delilah after Dark’ based in Seattle, Washington and the ‘Joe Arnold Show’ on WHAS 84 AM. Mr. DaSilva’s performance credits include the Ballet Espanol, a flamenco dance company based in Louisville, KY, ESPN, ‘Shop at Home’ television networks and many appearances on local TV. He has worked closely with the likes of flamenco guitarist Pedro Cortes, drummers Rod Murgenstein (Dixie Dregs) and Chester Thompson (Phil Collins), and singer-songwriter Lari White. He has released two recordings; ‘Meet Mario’ and ‘Christmas, Love and Light’ by Rainbow at Midnight Records available in music stores in the Louisville and Nashville areas, and at www.meetmario.com.