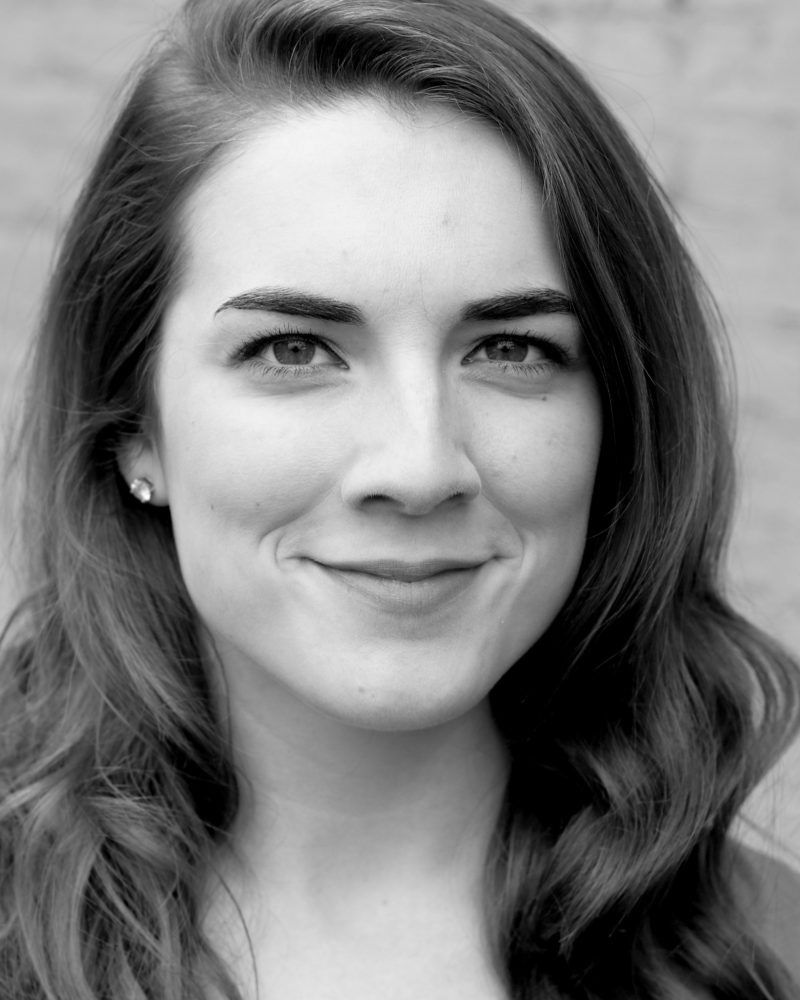 Sydney Wolaver is an accomplished mezzo-soprano and performer of opera, musical theatre, sacred, and contemporary music. Sydney holds degrees in vocal performance and theatre from Meredith College in Raleigh, North Carolina. She has been studying voice for ten years under several instructors including: Sherry Lee Allen, Michael Dixon, Dr. DeMar Neal, and Dr. Mark Whatley. She has performed in master classes with Michael Fabiano of the Metropolitan Opera, Stella Peruzzi, and Andrea Sari. Sydney won at the state level of NATS for both classical and musical theatre and was a first-place winner at the regional level for musical theatre. She is also a two- time nominee for Best Actress by the Kennedy Center’s ACTF for her role as Laura in A Laura Ingalls Wilder Christmas and Beth in Merrily We Roll Along by Stephen Sondheim. In 2014, Sydney traveled to Italy with the International Young Artist Project performing in Puccini’s Suor Angelica. She has been a featured soloist with the North Carolina Symphony, North Carolina Opera, and North Carolina Master Chorale. She has also had the opportunity to perform onstage at the Grand Ole Opry and Carnegie Hall.

Before moving to Nashville, TN, Sydney cultivated a thriving private studio comprised of both voice and piano students. She has been blessed to educate students of all ages in piano, acting, healthy vocal technique, and musicality. She has been a faculty member of the Annie Moses Summer Music Festival for three years and first performed at the festival when she was just 13. Sydney is currently pursuing her master’s degree in Vocal Pedagogy at Belmont University.